Aiming to benefit clubs who train athletes, FIFA created in 2001 two ways of financially compensating them for the time and amounts invested in the training of athletes: the “solidarity mechanism” and “training compensation”.

Briefly, the “solidarity mechanism” arises whenever there is a onerous and international transfer of athletes, where 5% of the amount paid for the transfer should be allocated to the athlete's training clubs, being divided proportionally between the clubs where the athlete was registered between 12 and 23 years old.

Following the international movement, in 2011 the Pelé law incorporated the idea of the “solidarity mechanism”, so that it could be also applied to national transfers, but with a different distribution of values than the one established in the FIFA regulation.

By its turn, the “Training compensation” arises whenever (i) a free international transfer of a player occurs until the end of the 23-year-old sporting season or (ii) when the athlete signs his first professional club contract with a club from a country other than the one in which the training clubs are based.

Carlezzo Advogados is recognized as one of the largest law firms in the world regarding the management of procedures for the collection of training rights, both nationally and internationally, having handled approximately one thousand cases. The services provided by the office in this context include: 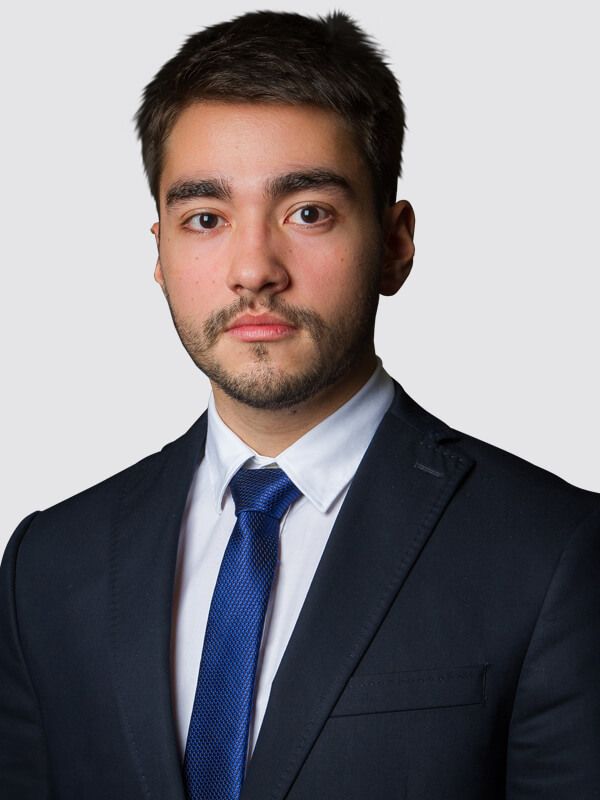 Attendance Carlezzo Advogados
Whatsapp
Close and go back to page